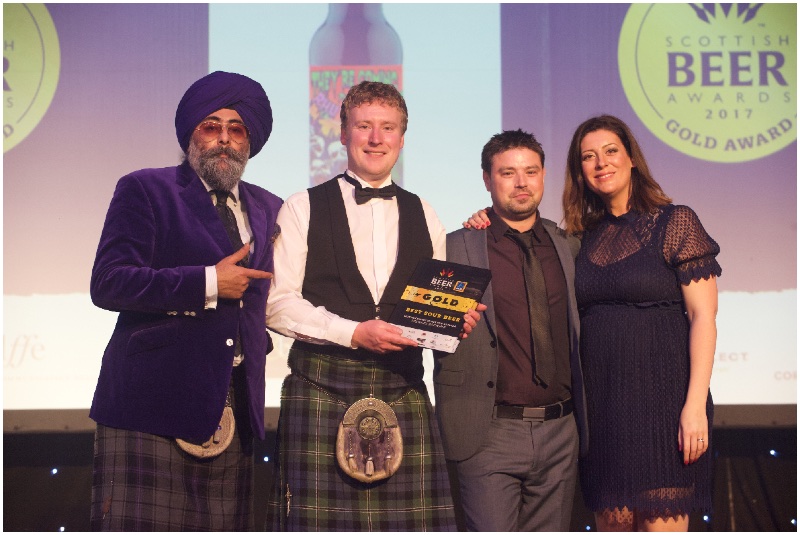 The brewery took home the title of Product Development Team of the Year for its innovation in creating a variety of classic and limited edition beers, while co-founder, Steve Stewart, beat off tough competition to be crowned Master Brewer of the Year. Stewart Brewing craft beer, They’re Coming to Get Rhu Barbara, also won Gold in the Best Sour Beer category.

Over 350 guests from across the brewing industry attended the ceremony last night to hear the winners announced. The awards come after a year of successes for Stewart Brewing with prizes in the International Beer Challenge, Scotland Food and Drink Excellence Awards, SIBA Independent Beer Awards and World Beer Awards. 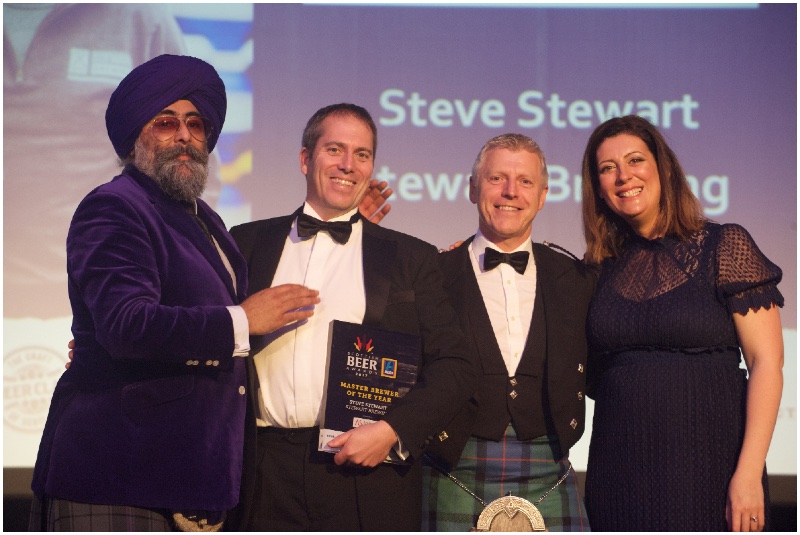 Steve Stewart, Stewart Brewing co-founder, commented: “Scotland is producing exceptional craft beer so we are extremely proud to receive these awards when up against so many high quality brewers. It’s a huge honour to have been named Master Brewer of the Year. I started Stewart Brewing with my wife Jo in 2004 with the mission to create craft beers of the highest quality. Awards like this prove that we are well on the way to realising that ambition.

“We are fortunate to have a great team of people at Stewart Brewing who are passionate about beer and creating great tasting products. Being awarded Production Development Team of the Year is a true testament to their innovation and talent.” 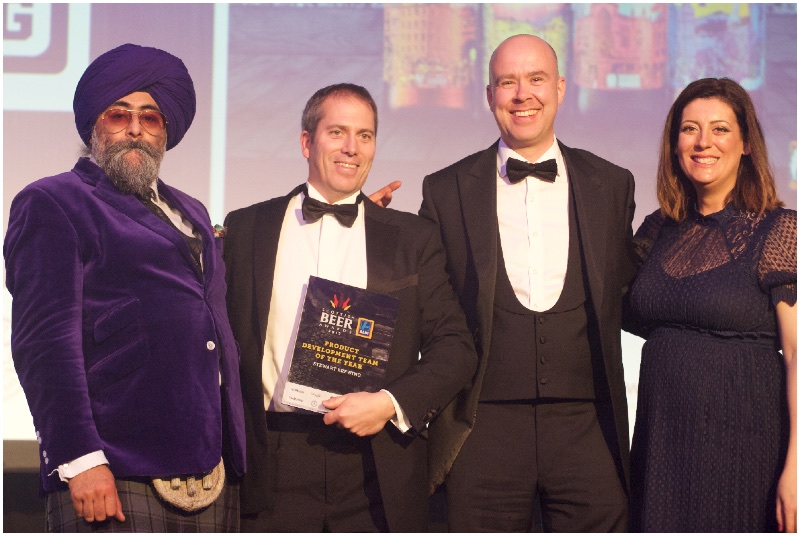 Stewart Brewing beers are available to order from their website: www.stewartbrewing.co.uk.  The range is also available from their brewery shop in Loanhead and Stewart’s Dockside Tap in Leith, as well as in pubs, bars and select retailers, such as Sainsbury’s.