The Campaign for Real Ale has revealed the very best pub designs across Britain, which includes the ‘longest bar in Britain’, a 1930s neo-Georgian roadhouse, a former Victorian coffeehouse and a tastefully modern new build pub.

The Fitzroy Tavern won the “refurbishment” award after Samuel Smiths returned the pub to its 1897 guise, installing new partitions and wrought-iron pub signs. The surviving tiling has been sensitively restored and the new wallpaper and repo carpets are well-chosen. 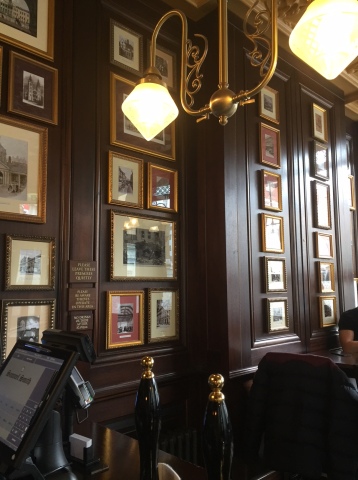 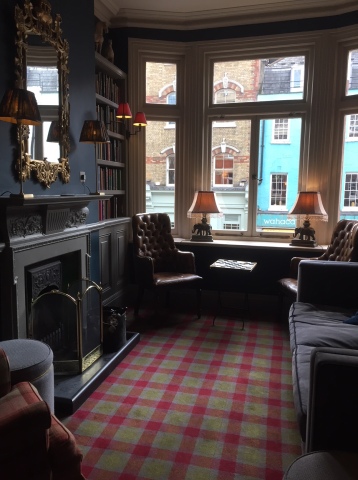 Winners from the other categories will be invited to the Fitzroy Tavern for the presentation, which include the Greenwood in Northolt, Middlesex – a historic high street landmark which has taken home the “conservation” award. Still as much of a hub for the local community as it was in 1939, the fine, sympathetic conservation work executed at this pub shows how subtlety and respect can often achieve more than big-budget transformation. 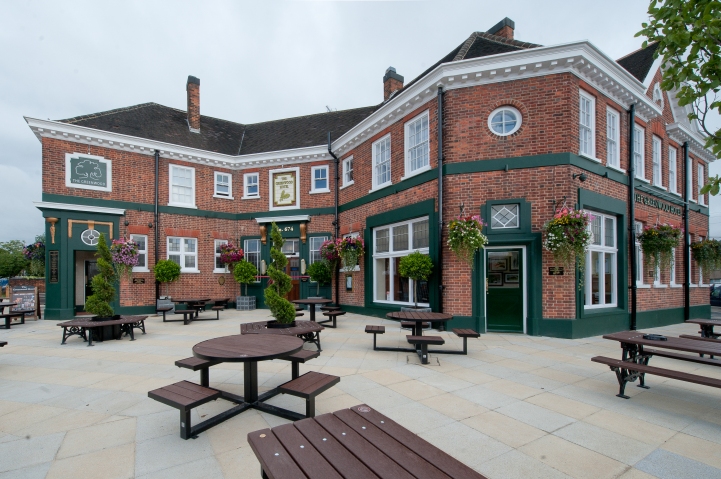 In addition, the Sail Loft in Greenwich has taken home the rarely-given “new build” award for its tasteful display of modern design, setting a wonderful example of “how to do it well” with floor-to-ceiling glazing, finishes of decent quality, a well-crafted island servery and very pleasant seating. 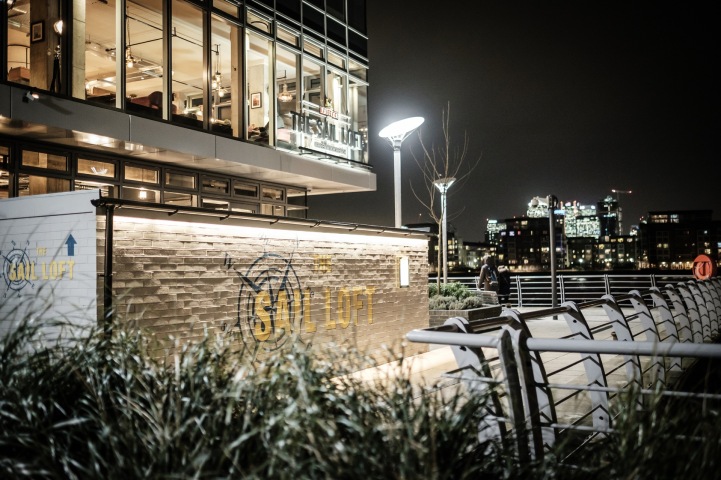 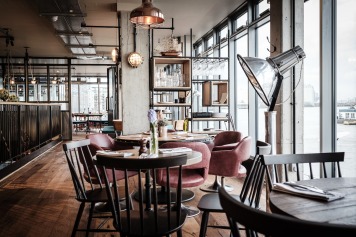 A separate event will take place in Lancashire to congratulate the only winner outside of London – the Bowland Beer Hall in Clitheroe. This pub took home the “conversion to pub use” award after it was splendidly converted from a former textile mill by local architect Charles Stanton. It now boasts the longest bar in Britain and is the centrepiece of a larger regeneration scheme, which already includes an impressive food hall showcasing regional produce and plans for a future gym and hotel.

“Our 2017 winners celebrate an enormously wide variety of building styles and contexts – from a modern new build to a historic high street landmark, from a textile mill conversion to a Victorian restoration. The sheer diversity of these winners, and their evident commercial success, shows just how vibrant a pub can be – and what an agent of regeneration it can provide – if treated with respect and sensitivity for both building and clientele.”

The Pub Design Awards of 2017 aimed to find the most stunningly designed pubs in the UK. The awards, held in association with Historic England, recognise high standards of architecture in the refurbishment and the conservation of existing pubs.